The Unintended Consequences of Technology 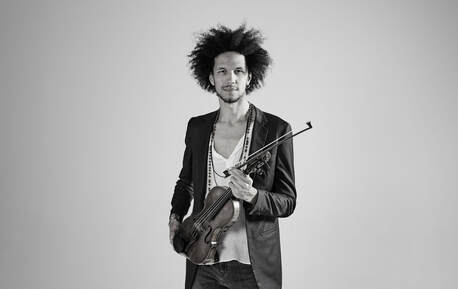 Andrei Matorin
Andrei Matorin will deliver a FED talk on the evolution of technology as it pertains to the music industry, a brief overview of the history of technology in music, and a perspective on current trends of how we consume, experience and create music.

Born in Rio de Janeiro, Brazil, violinist and composer, singer-songwriter Matorin began performing professionally at the age of 15 and has since had the honor of being featured as a soloist at such prestigious institutions as Carnegie Hall, The Lincoln Center, The Kennedy Center and The MoMA. He’s played for such dignitaries as Oprah, Billy Joel, and General Colin Powell. While rooted in the classical and jazz traditions, his music is also influenced by modern dance and grooves from around the world to create immersive, genre-bending sonic textures and landscapes live using sound effects and loops.
Featured Speaker & Moderator
​ 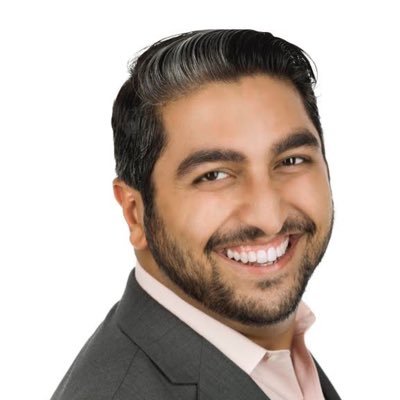 Bryan Talebi was born in a tiny village with no running water or electricity in the southeastern desert of Iran.  After escaping to Turkey as a refugee, and subsequently moving to the USA with political asylum, Bryan taught himself quantum mechanics and differential equations in middle school and began working at NASA - Goddard Space Flight Center at the age of 16. In college, Bryan spent his summers sitting down with 30,000 families in 7 states in the Midwest and South to discuss educational challenges their children faced, and to provide the resources needed to enable those children to attend college. In his late 20's, Bryan built and sold Gold Standard, a large sales consulting company.
​
More recently, Bryan helped scale ZocDoc, and took 3 additional tech companies to profitability as Head of Sales, Vice President of Sales, and Vice President of Sales and Sales Operations at SOLS, Bizzabo, and Vestorly, respectively. Currently, Bryan is the CEO and Co-Founder at Ahura AI, and EdTech company that uses artificial intelligence to deliver hyper-personalized educational content to the 49 million Americans who are on the verge of losing their jobs to AI and automation.
Powered by